Tomb Raider is one of the most well-known video game franchises of all time.

The iconic Tomb Raider video game franchise is being sold by its Japanese publisher Square Enix as part of a $300 million deal.

Embracer will also acquire the intellectual property for Tomb Raider and three other game series, including Deux Ex, Thief and Legacy of Kain.

Square Enix said it is selling the assets to cut down on costs amid a challenging global business environment, while also investing in new technologies like the blockchain.

The deal “enables the launch of new businesses by moving forward with investments in fields including blockchain, AI, and the cloud,” Square Enix said in a statement announcing the news.

The company’s commitment to ramp up spending in blockchain — the technology behind many cryptocurrencies and non-fungible tokens — led to some backlash on social media. One user said the move was “like selling your house for magic beans.”

The gamer crowd has typically been skeptical about NFTs — digital assets designed to represent ownership of one-of-a-kind collectible items.

While proponents of the technology say it could unlock new kinds of gaming experiences, many gamers aren’t convinced, viewing NFTs as an environmentally harmful cash grab.

Tomb Raider is one of the most well-known video game franchises of all time. The games see players navigate British archaeologist Lara Croft through a series of ancient tombs and hazardous ruins. It has sold roughly 88 million copies to date.

Tomb Raider’s heroine quickly became a cultural icon, inspiring numerous films and merchandise, while also provoking a debate over the oversexualization of female characters in the gaming industry.

Square Enix, which is best known for its popular Final Fantasy, Dragon Quest and Kingdom Hearts games, acquired ownership of the Tomb Raider series after buying Eidos Interactive in 2009.

It is now set to become the property of Sweden’s Embracer, with the company expecting the deal will be approved and finalized by the end of September.

Embracer is not a household name in gaming. Originally set up as a comic book and games retailer, the company has become one of Europe’s largest gaming groups after snapping up a slew of major studios including Gearbox, developer of the Borderlands shooter franchise, and Koch Media.

Gaming analysts said the deal price for Square Enix’s Western assets was surprisingly low, but that the company had long been seeking a buyer.

“Square Enix has been seeking to offload this part of its business to restructure and focus its investments,” Piers Harding-Rolls, head of games research at Ampere Analysis, told CNBC.

“It has struggled to get consistent commercial success out of those studios, and it wants to build a leaner organization with a more compelling growth and profit story for its shareholders.”

Square Enix said it will continue to publish titles from other international franchises, including Just Cause, Outriders and Life is Strange. 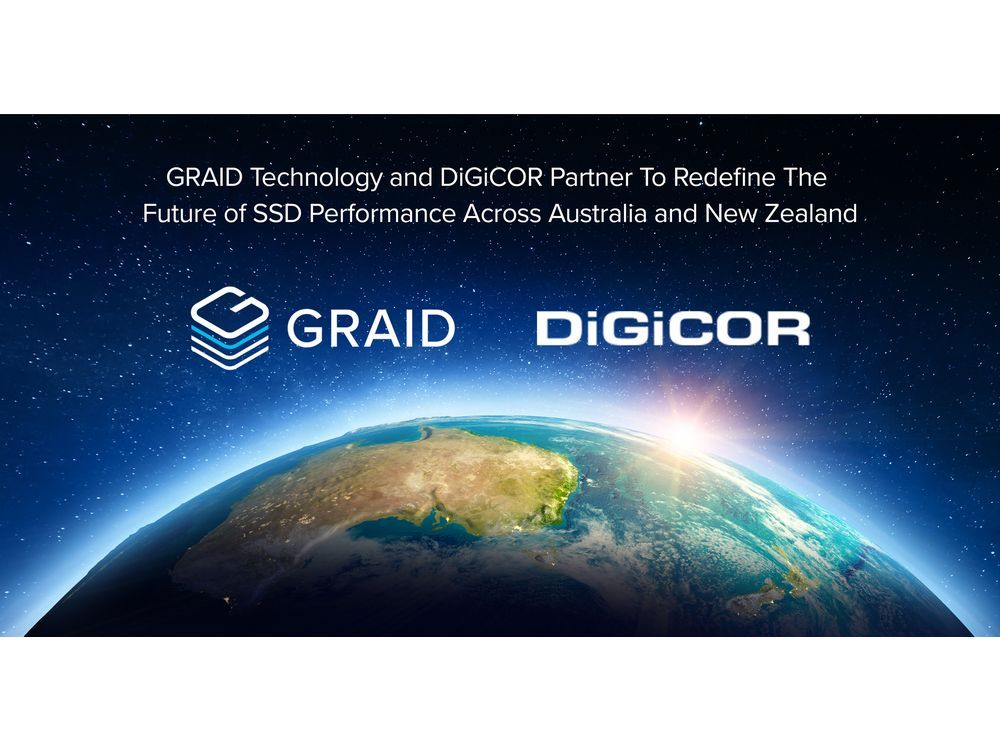