Keinas.áx̱ Łdóos Kaanáx̱ Ḵuwóox’ feels like a superhero when he puts on Yukon’s first ever motion capture suit.  “I feel like … I’m like the Tlingit superhero that all these kids look up to. I have a couple of people who call me Super Tlingit,” he said as he wore the […]

“I feel like … I’m like the Tlingit superhero that all these kids look up to. I have a couple of people who call me Super Tlingit,” he said as he wore the suit on Thursday.

Whitehorse-based media and entertainment company Outpost 31 owns the suit, and is hoping to collaborate with communities across the territory to use it.

Kaanáx̱ Ḵuwóox’ is working with the Carcross Tagish First Nation as a lead collaborator with the studio, and sees many opportunities for storytelling and cultural education in his community.

He organized the event last week where demonstrated the power of the suit as he danced alongside students from the Ghùch Tlâ school and the studio produced a live animation on the screen behind him.

“I wanted everyone just to see that there’s good things happening and there’s a chance to have more of our stories out there because a lot of the legends and a lot of our stories are amazing,” Kaanáx̱ Ḵuwóox’ said.

Beyond dancing, he sees the potential to use the suit for many different cultural education purposes — such as recording people speaking different Indigenous languages, or a carver doing their work.

Jayden Soroka, creator and lead animator at Outpost 31, is also excited about the potential of the suit.

“[Youth] can find a career in recording data or working with elders or community members and storytellers to create a library of content and … of stories and culture that’s been preserved digitally and can be shared however they want to in the future,” Soroka said.

The studio has no ownership over the intellectual property of the stories, Soroka said. Instead the First Nations who use the technology will be able to own the final product and decide how they want to archive, share, and use it, he said.

Eventually he hopes the studio will have a mobile storytelling unit including motion capture and other technologies, that could travel to different communities to build capacity wherever there was interest.

“We have access to the suit and they can just be available to the community and be recording stuff as they need to. That’s the hope is just creating capacity and opportunity,” Soroka said.

It is already clear that some young people in Carcross have found inspiration from the animation.

“It feels amazing because you can actually get involved with your community and get to do projects outside of school … and it’s very cool,” said grade-eight student Nord Bellancourt who drummed at the event.

“If I had to describe [my superpower] … I inspire everyone around to do more and do better, to do kind of what …  the ones before us did,” he said.

” I know that my family that is passed on to be very proud of this moment.”

Mon May 23 , 2022
Job Description Description: The College of Information Technology (CIT) has engaged in an ambitious reorganization effort aiming to harness the prevalence of computing and the rise of artificial intelligence to advance science and technology innovation, for the benefit of society. Under its new structure, the College will serve as the […] 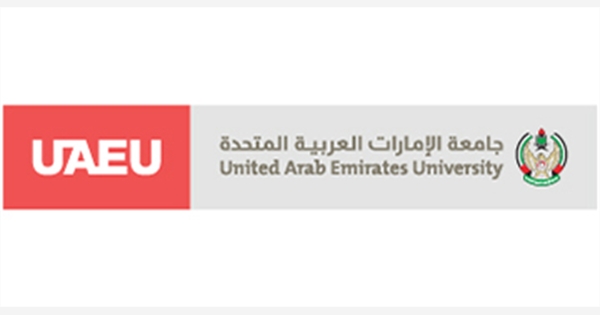