A report by The Chosun Ilbo claims that the plans to pursue a third-generation hydrogen fuel stack have been abruptly halted by the auto major. This comes only a couple of days when the automaker reportedly shut down its R&D centre for internal combustion engines.

Several automakers are working on the development of this technology. Hyundai too is one of them that has been keen on using hydrogen fuel cells for the propulsion of its vehicles in future. The group was working on the Genesis hydrogen car for more than a year and it was supposed to come to life in 2025.

However, the report claims that a recent internal audit found the South Korean auto major is unable to meet the original target in terms of production cost reductions. Technical issues, lack of marketability, and the underdeveloped charging infrastructure are key factors that forced Hyundai to halt the project for now. However, once the situation improves, Hyundai might restart the project again.

Back in September, Hyundai showcased the FK concept that gave the world a preview into what could be the automaker’s green vehicle future driven by hydrogen propulsion technology. This sports car concept was loosely based on the Kia Stinger and had a mid-mounted hydrogen fuel cell powertrain that sends power to rear wheels. The powertrain was claimed capable of generating 671 hp of power. Also, this concept was claimed capable of accelerating 0-100 kmph in less than four seconds.

Fri Dec 31 , 2021
Carbon emissions — the villainous byproduct of so many industries — are the greenhouse gas most responsible for climate change. The emissions play a key role in our extreme weather patterns, and in many of the general environmental catastrophes that are becoming more and more frequent. While capping carbon dioxide […] 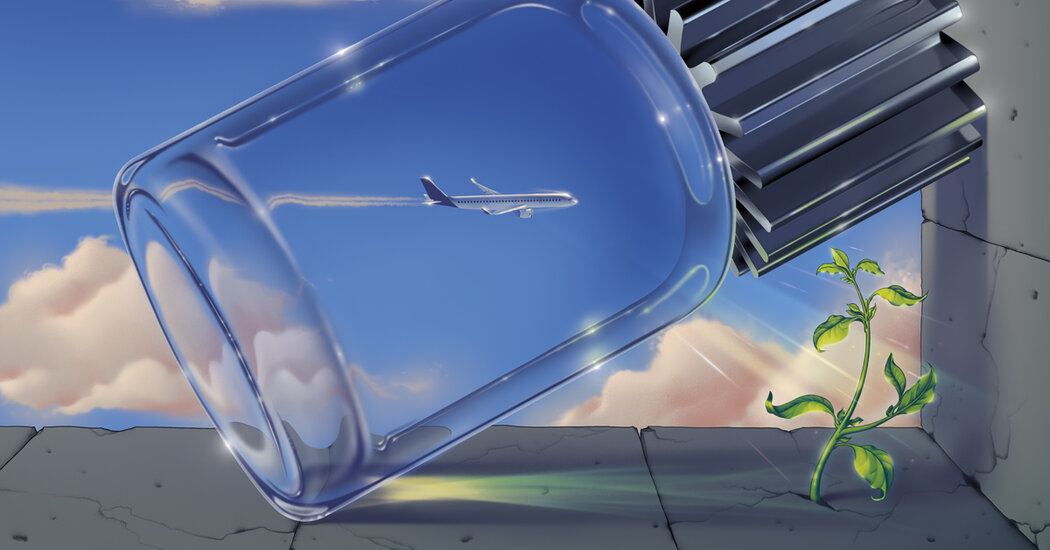