French designer Thierry Mugler, who reigned over fashion in the 1980s and died on Sunday, was as famous for his fantastical couture as for his blockbuster fashion shows. He was 73. His agent Jean-Baptiste Rougeot said the designer had died of “natural causes”. He added the creator- full name Manfred […]

French designer Thierry Mugler, who reigned over fashion in the 1980s and died on Sunday, was as famous for his fantastical couture as for his blockbuster fashion shows. He was 73. His agent Jean-Baptiste Rougeot said the designer had died of “natural causes”. He added the creator- full name Manfred Thierry Mugler – died unexpectedly and had been due to announce new collaborations early this week.

“We are devastated to announce the passing of Mr Manfred Thierry Mugler on Sunday January 23rd 2022,” said a post on the designer’s official Facebook and Instagram accounts. “May his soul Rest In Peace.”

Born in Strasbourg in December 1948, as a young teen Mugler joined the Opera du Rhin’s ballet company before studying at the School of Decorative Arts.

Mugler, who moved to Paris aged 20, he soon became a freelance stylist and worked for various fashion houses in Paris, London and Milan. In 1973, he took the plunge and created his own label “Café de Paris”, before founding “Thierry Mugler” a year later.

Mugler’s daring collections came to define the decade’s power dressing, with his clothes noted for their structured and sophisticated silhouettes, showcased by his extravagant shows. His designs exacerbated and celebrated women’s forms: shoulders accentuated by padding, plunging necklines, constricted waists and rounded hips.

A showman at heart, he organised spectacular presentations of his creations pioneering the modern spectacle of the 21st century fashion show.

The 1992 launch of his company’s first perfume “Angel” — in collaboration with Clarins, which acquired a stake in the company before taking control in 1997 — was a runaway success.

Clarins shuttered part of Thierry Mugler in 2003, a year after the designer reportedly left the brand, but continued the scent business with “Angel” rivalling Chanel’s No.5 for the top spot in sales.

Renowned for his work with celebrities, he counted Grace Jones and Hall among his muses, and had a long-running creative collaboration with David Bowie — even dressing him for his wedding to Iman.

Despite seemingly retiring from fashion’s frontlines in the early 2000s, Mugler continued to impact culture and worked with Beyonce on her “I am…” world tour and in 2019 he created Kim Kardashian’s show-stopping “wet look” dress at the Met Gala.

His career retrospective, Couturissime, was touring the world recently and is currently on its last leg in Paris, where it was inaugurated in September 2021.

IHG spas across the globe to relax and recharge

Tue Jan 25 , 2022
According to the 2022 American Spa Trend Report, people are still facing the impact of the pandemic in many areas of their lives, and trends anticipate people will continue prioritizing their mental wellbeing along with their physical health. “Wellness and wellbeing are no longer being looked at as an indulgence […] 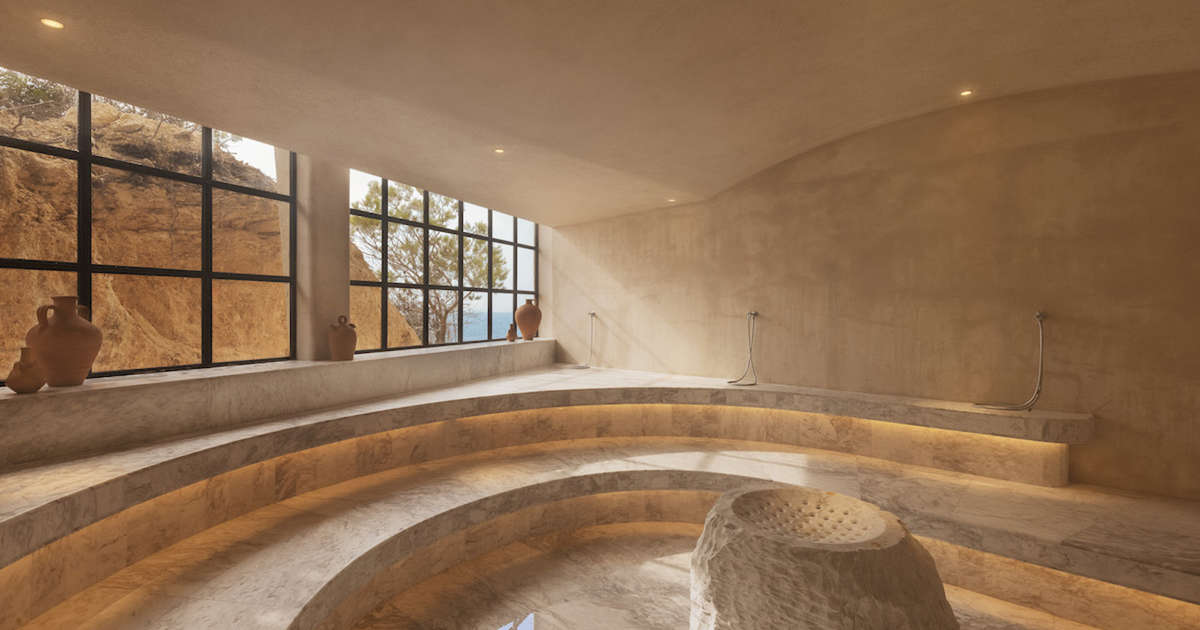