A 6G ‘Technology Innovation Group’ has also been constituted by the DoT to co-create and participate in the development of the 6G technology ecosystem The indigenous 5G test bed project, funded by the telecom department, has reached the final stages and the project is likely to be completed by December […]

The indigenous 5G test bed project, funded by the telecom department, has reached the final stages and the project is likely to be completed by December 31, according to an official statement.

It added that “these metros and big cities would be the first places for the launch of 5G services in the country, next year”.

Summing up the year 2021,The statement by the Department of Telecommunications (DoT) outlined the progress across various initiatives from BharatNet to the installation of mobile towers in LWE (left-wing extremism)-affected areas, as well as the telecom reforms announced in September to ease financial stress in the sector.

On the 5G testbed, it informed that the indigenous 5G testbed project funded by the DoT has reached its final stages. The eight implementing agencies — IIT Bombay, IIT Delhi, IIT Hyderabad, IIT Madras, IIT Kanpur, IISC Bangalore, SAMEER and CEWiT — have been working for 36 months.

“Costing about ₹224 crore, the project is likely to be completed by December 31, paving the way for end-to-end testing of 5G user equipment (UE) and network equipment by 5G stakeholders,” DoT said.

The indigenous 5G testbed, a technology development project initiated in telecom space, will enable development, testing and proliferation of 5G technology system components, cross-sectoral use cases, besides setting up the foundation for the development of ‘6G Technology landscape’ in the country.

A 6G ‘Technology Innovation Group’, or TIG, has been constituted by DoT to co-create and participate in the development of the 6G technology ecosystem through increased participation in a capability description, standards development at global standard-setting bodies.

“This would be necessary to prepare India’s manufacturing and services ecosystem to capitalise on 6G opportunity,” it said.

In its first meeting on November 25, 2021, TIG members presented the future technology needs in different sectors of the economy to enhance India’s contribution to the global value chain.

Tue Dec 28 , 2021
Photo Credit: Getty Images Airborne (The Hague, Netherlands) is participating in three technology development projects which are selected to receive grants from the Dutch “R&D Mobility Fund” to develop new automated and digital composites manufacturing technologies for the application of advanced materials and electrification in mobility. In total, eight projects have been selected from […] 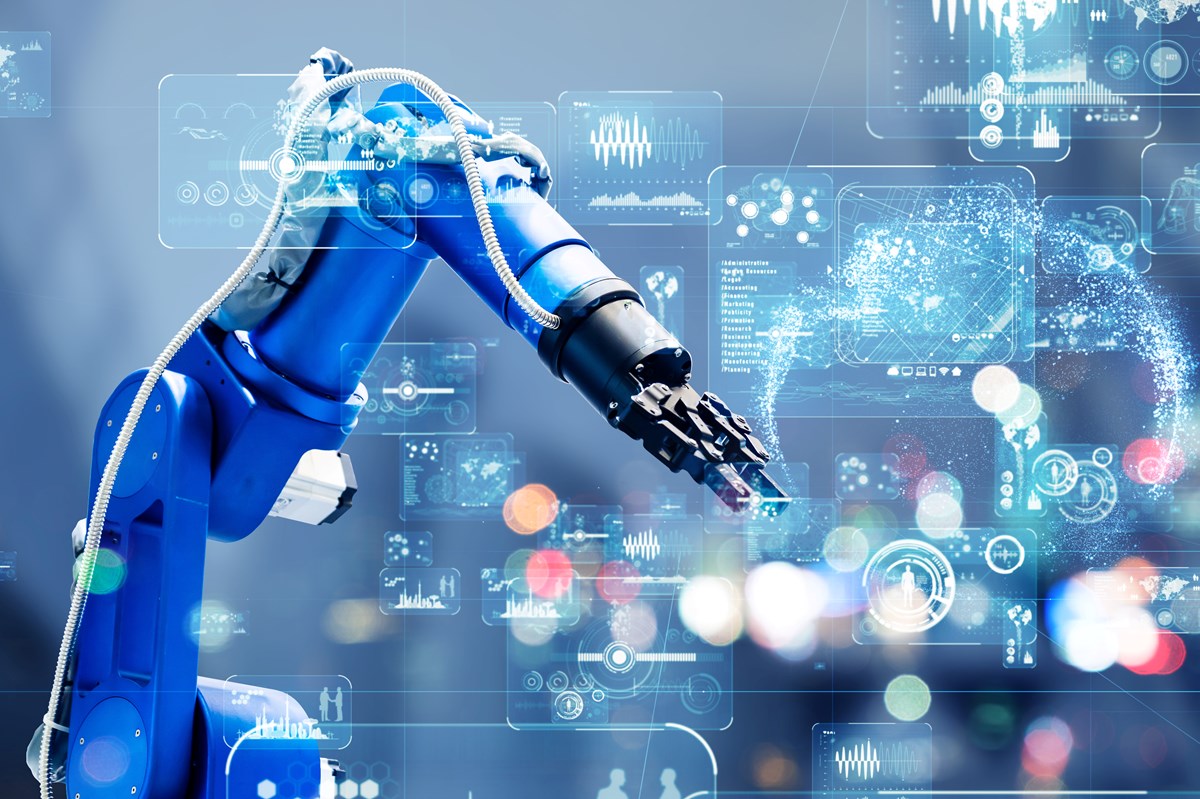