We often think of artificial intelligence (AI) technologies as a gateway to a future written in chrome, operating on a virtual cloud. This techno-optimism underpinned FM Nirmala Sitharaman’s 2022 budget speech, where AI was described as a sunrise technology that would “assist sustainable development at scale and modernise the country.” […]

We often think of artificial intelligence (AI) technologies as a gateway to a future written in chrome, operating on a virtual cloud. This techno-optimism underpinned FM Nirmala Sitharaman’s 2022 budget speech, where AI was described as a sunrise technology that would “assist sustainable development at scale and modernise the country.” While there is an allure to national dreams of economic prosperity and global competitiveness, underwritten by AI, there is an environmental cost and — like any issue at the nexus of technology, development, growth and security — a cost that comes with being locked into rules about said environmental impact set by powerful actors.

The “race” for dominance in AI is far from fair: Not only do a few developed economies possess certain material advantages right from the start, they also set the rules. They have an advantage in research and development, and possess a skilled workforce as well as wealth to invest in AI. North America and East Asia alone account for three-fourths of global private investment in AI, patents and publications.

We can also look at the state of inequity in AI in terms of governance: How “tech fluent” are policymakers in developing and underdeveloped countries? What barriers do they face in crafting regulations and industrial policy? Are they sufficiently represented and empowered at the international bodies that set rules and standards on AI? At the same time, there is an emerging challenge at the nexus of AI and climate change that could deepen this inequity.

The climate impact of AI comes in a few forms: The energy use of training and operating large AI models is one. In 2020, digital technologies accounted for between 1.8 per cent and 6.3 per cent of global emissions. At the same time, AI development and adoption across sectors has skyrocketed, as has the demand for processing power associated with larger and larger AI models. Paired with the fact that governments of developing countries see AI as a silver bullet for solving complex socio-economic problems, we could see a growing share of AI in technology-linked emissions in the coming decades.

The idea of sustainability is rapidly entering mainstream debates on AI ethics and sustainable development. In November 2021, UNESCO adopted the Recommendation on the Ethics of Artificial Intelligence, calling on actors to “reduce the environmental impact of AI systems, including but not limited to its carbon footprint.” Similarly, technology giants like Amazon, Microsoft, Alphabet and Facebook have announced “net zero” policies and initiatives. These initiatives are a good sign, but they only scratch the surface. Both global AI governance and climate change policy (historically) are contentious, being rooted in inequitable access to resources.

Developing and underdeveloped countries face a challenge on two fronts: First, AI’s social and economic benefits are accruing to a few countries, and second, most of the current efforts and narratives on the relationship between AI and climate impact are being driven by the developed West.

What then is the way ahead? Like most nexus issues, the relationship between climate change and AI is still a whisper in the wind. It is understudied, not least because the largest companies working in this space are neither transparent nor meaningfully committed to studying, let alone acting, to substantively limit the climate impact of their operations.

Governments of developing countries, India included, should also assess their technology-led growth priorities in the context of AI’s climate costs. It is argued that as developing nations are not plagued by legacy infrastructure it would be easier for them to “build up better”. These countries don’t have to follow the same AI-led growth paradigm as their Western counterparts. It may be worth thinking through what “solutions” would truly work for the unique social and economic contexts of the communities in our global village.

This column first appeared in the print edition on February 3, 2022 under the title ‘The climate costs of AI’. The writer is an associate fellow at the Observer Research Foundation

Fri Feb 4 , 2022
With their perfume series Replica, French fashion house Maison Margiela create fragrances designed to target your olfactory imagination and bring you to a particular time or place. The scent Lazy Sunday Morning, labelled as the provenance and period of Florence 2003, is designed to smell like “soft skin and bed […] 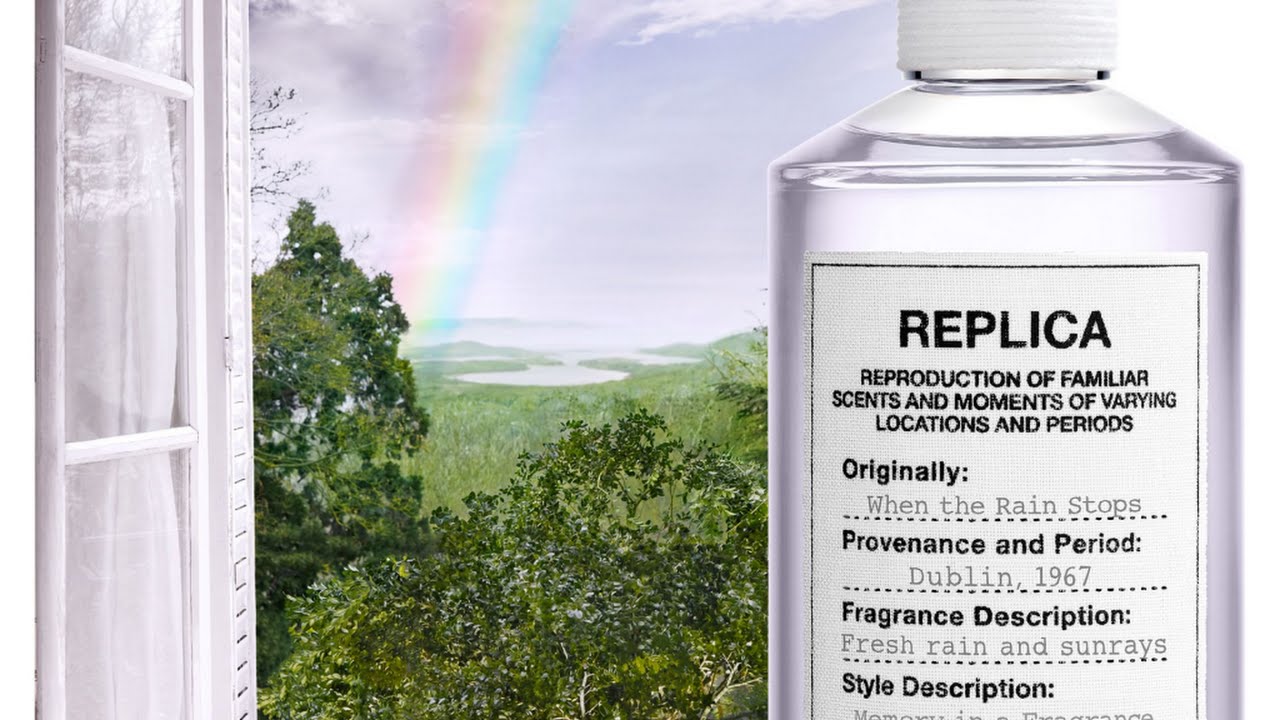